The Vietnam war, which was in many ways an exceptional war – for the US, that is – ended some 40 years ago, but really good books about it continue to be published. The famous Chickenhawk by ex-UH-1 pilot Robert Mason came out in 1984. Karl Marlantes published his ‘Matterhorn’ in 2010, but we will leave this on the side for the moment, along with all the other recent Vietnam war books, while we concentrate here on ‘A Hundred Feet over Hell’. This is a book by Jim Hooper which came out in 2009 and is about a group of reconnaissance pilots belonging to the 220th Aviation Company. In this page-turner, Hooper has very cleverly added a ‘wannahave’ to the ‘best of’ spectrum of aviation books.

The author takes us back to 1968-1969 and to Demilitarized Zone (DMZ) along the Ben Hai river, which formed the border between North and South Vietnam. His brother, Bill 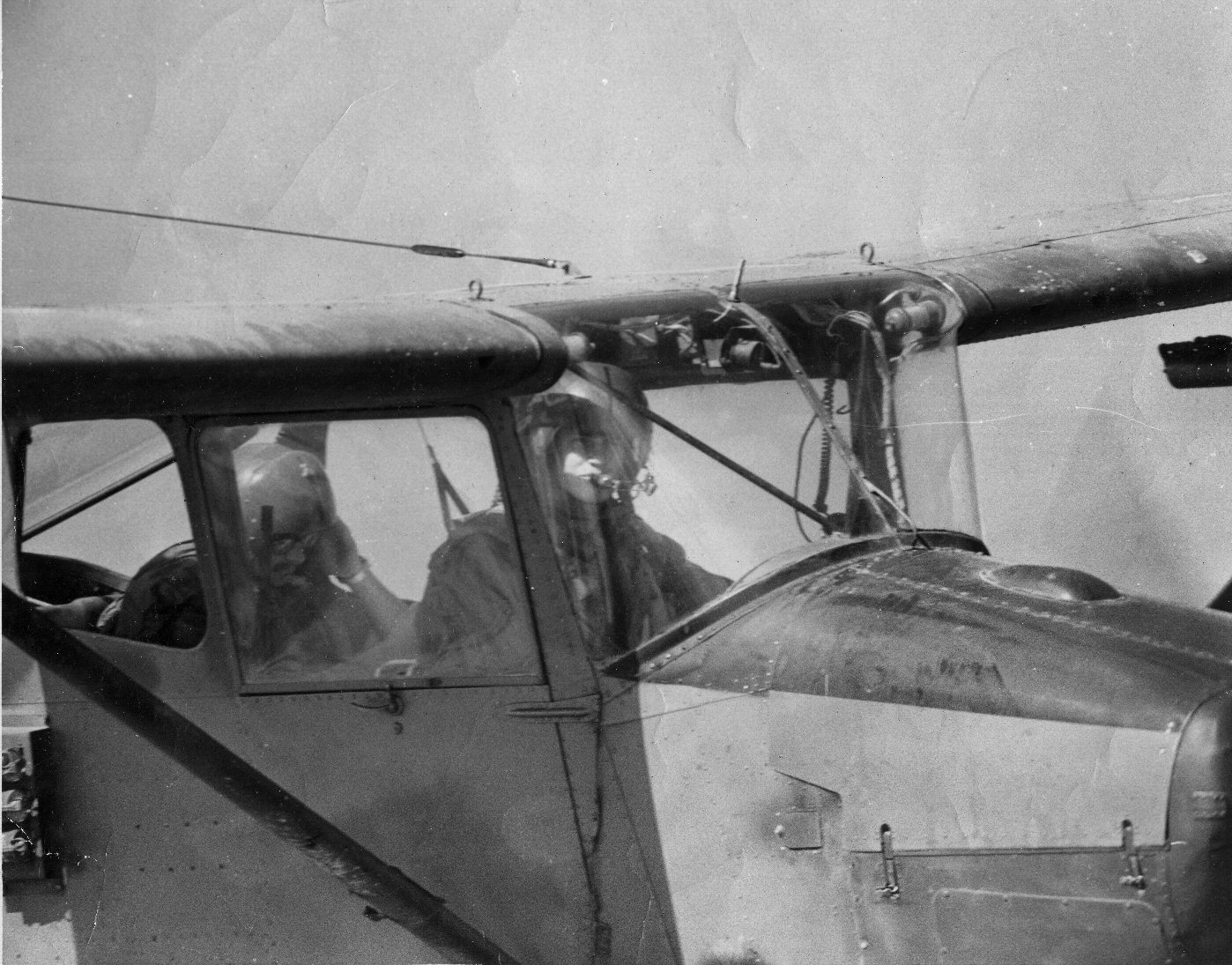 Hooper, served in that part of the US Army which was known as the ‘Catkillers’, or, to give its correct title: the 1st Platoon of the 220th Reconnaissance Aviation Company. Bill flew missions from Dong Ha in the military variant of the Cessna 170. His mandate was primarily surveillance, reconnaissance and close air support along the DMZ. I can hear you thinking: “close air support missions in a Cessna???” Well, yes! I reiterate: close air support missions in a Cessna. We are talking about the military version of the Cessna which was known as then as ‘O-1 Bird Dog’ (‘O’ as in ‘Observation’). The author gives his brother a central spot in the book, but the book is actually an ode to all Catkillers who had to operate in very tricky circumstances.

So what did this unit do? In a nutshell: their prime task was to coordinate air support to American ground troops. This sounds simple, but the conditions they had to operate in varied from the relatively straightforward to the positively nightmarish where the ground troops found themselves between a rock and a hard place with the North Vietnamese army on one side and the bombardment of Vietnamese objectives on the other. Soldiers and objectives of the North Vietnamese army were fired upon by the Bird Dogs.

So what was it actually like? Ground troops often requested support from the Bird Dogs. “How on earth can Cessna aircraft provide support?” I hear you ask, but the Cessna crews were of enormous help to their colleagues on the ground. The Bird Dog pilots facilitated the bombing of enemy objectives in various ways. Often the target would be marked by a phosphorus rocket fired from an O-1. The rocket would explode and give off a white smoke. Then the Marines’ fighter planes of the Direct Air Support Center (DASC) in Dong Ha would sweep in and douse the enemy with ‘nape’ (napalm) and other nasties. 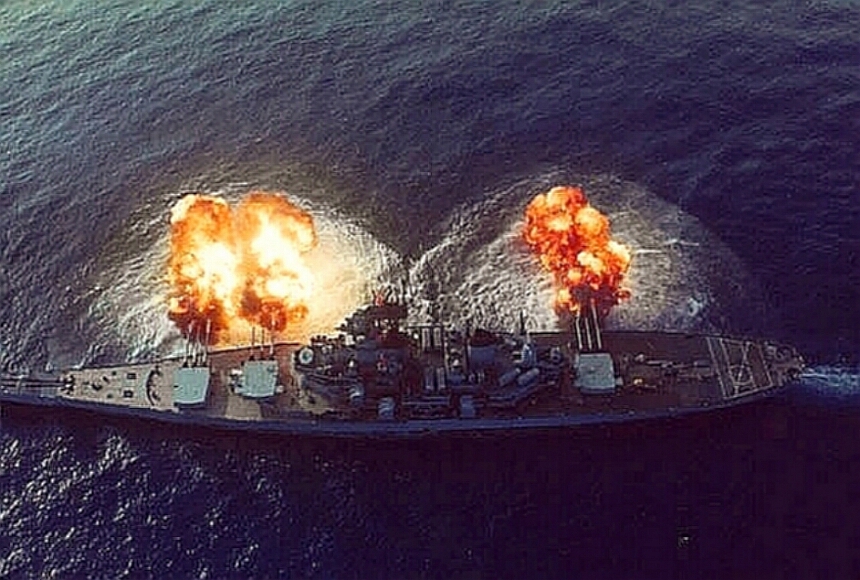 A second tactic was to pass on the enemy coordinates to the canon batteries aboard the USS New Jersey in South Vietnam, a battle ship which had first seen service in World War II. These massive long-range guns fired shells which were more than 40 cm thick! Because the Bird Dogs usually flew fairly close to the action they often took hits from the North Vietnamese in wings, fuselage or worse. This explains why 469 Bird Dogs were lost during the course of the Vietnam war.

To today’s reader in our high tech age where we can fire shells and bombs from a safe distance, it is difficult to perceive just how crucial the role played by the Cessna in Vietnam was. Can you imagine yourself -nowadays- in a Cessna, tearing through flying enemy bullets whilst you call in F-16s? Eventually Bill Hooper also ran into problems. You can hear his mayday call on http://www.catkillers.org/history-miracle1969.htm. You can also find more info on this site about the Catkillers.

I enjoyed the striking description of the embarrassing medal chasing of a few higher officers but was also touched by the story of Neil the pilot who buckled under the pressure of the missions and their accompanying emotional terrors.

The writer interviewed manifold pilots, observers who sat in the back, Bird Dog crews, ground crew staff and ground troop officers. All the stories and memories thus gathered were then creatively meshed together in the creation of this brilliant book. Aside from the exciting and fascinating content, Jim Hooper’s work draws you into the very cockpit by writing in the first person. You could not get any closer to the fighting, the stress, the exhaustion, the bravery and the adrenalin. A good set of maps in the beginning of the book helps you pinpoint names and locations. In spite of not having flown himself in this war, Jim Hooper has succeeded in producing a cracking read which places him right up there with the likes of Robert Mason!